This is the most historical icon we visited in Ilocos Norte well in fact in the Philippines it is. The tower's structure is octagonal, made up with red bricks. Still it looks beautiful even after so many years.
Would you believe that there is still a free attraction in the Philippines?? Yep this beauty is free for tourists! 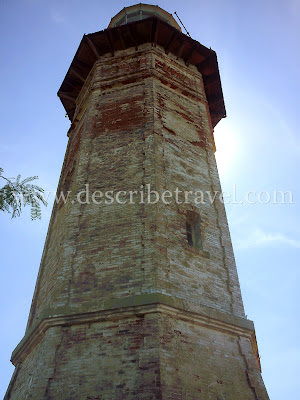 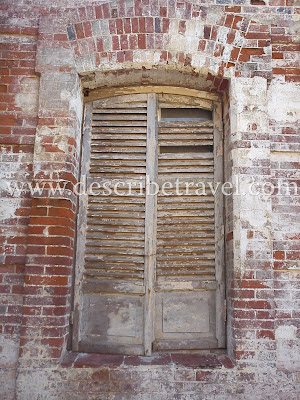 Cape Bojeador Lighthouse was declared by the National Museum as a NATIONAL TREASURE. How cool is that? 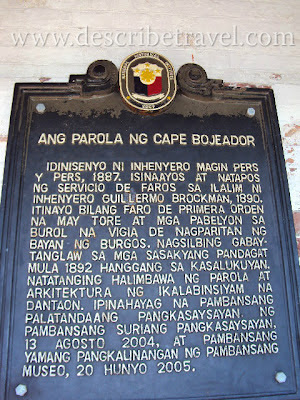 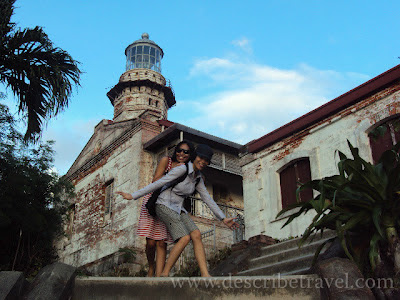 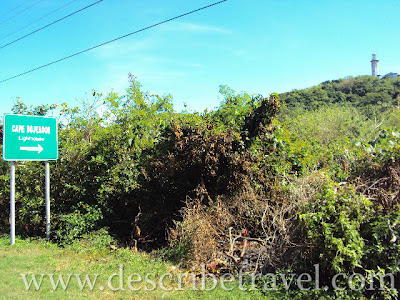 That Cape Bojeador was first lit on March 30, 1892 and still operating today and it is run by solar panels.

How to get here?

From Pagudpud we hired a tricycle for P500 pesos. This includes a visit to here in the lighthouse, Bangui Windmills and Bangui viewing deck. There's nothing so special about the viewing deck though, it's a resting area that overlooks the Bangui Wind Farm.