Several years ago I often hear that Bonista Beach Resort is a white beach facility until Gera and I came to see it. The location is in the secluded area of Brgy Buenavista in Escalante City. The facilities were good and service was great too. It's pretty much a good resort for celebrations, but not a real deal for a traveler from another island because the beach is gray, only the facility was filled with white sand, and there's not many other things to explore in the area. 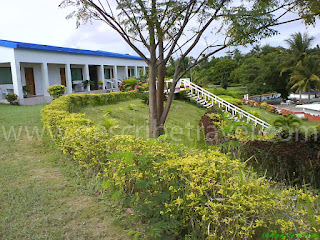 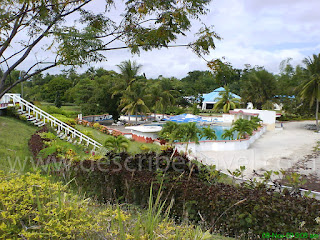 It was off season when we visited Bonista there was only two guests - Gera and I. Too bad that the pool was being reconstructed when we got there. During that time, there were mangroves on the left side that probably made the sand a lil bit sticky. There are no other facilities near this resort so you have to purchase everything from them. 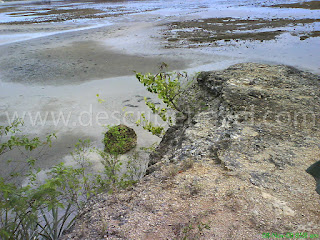 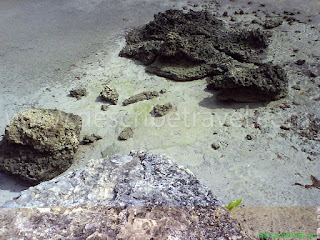 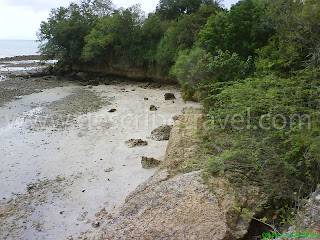 I enjoyed the accommodation because it was working good, bis space, bed is big and its over looking the pool and the whole facility including a portion of the beach. I enjoyed the cliff too.

How to get here:

From Bacolod City we catch a bus, now you have to take the bus from the North terminal and dropping off at Escalante market. Travel is approximately 2 hours. Then take a tricycle to the resort, which could be bumpy and will probably take 20-30 minutes ride.


Where to find Bonista Beach Resort