Bangui Wind Farm is about 30 minutes via tricycle drive from Pagudpud. Best time to be here is on a sunny morning or sunset. There are 20 beautiful windmills facing the South China Sea. 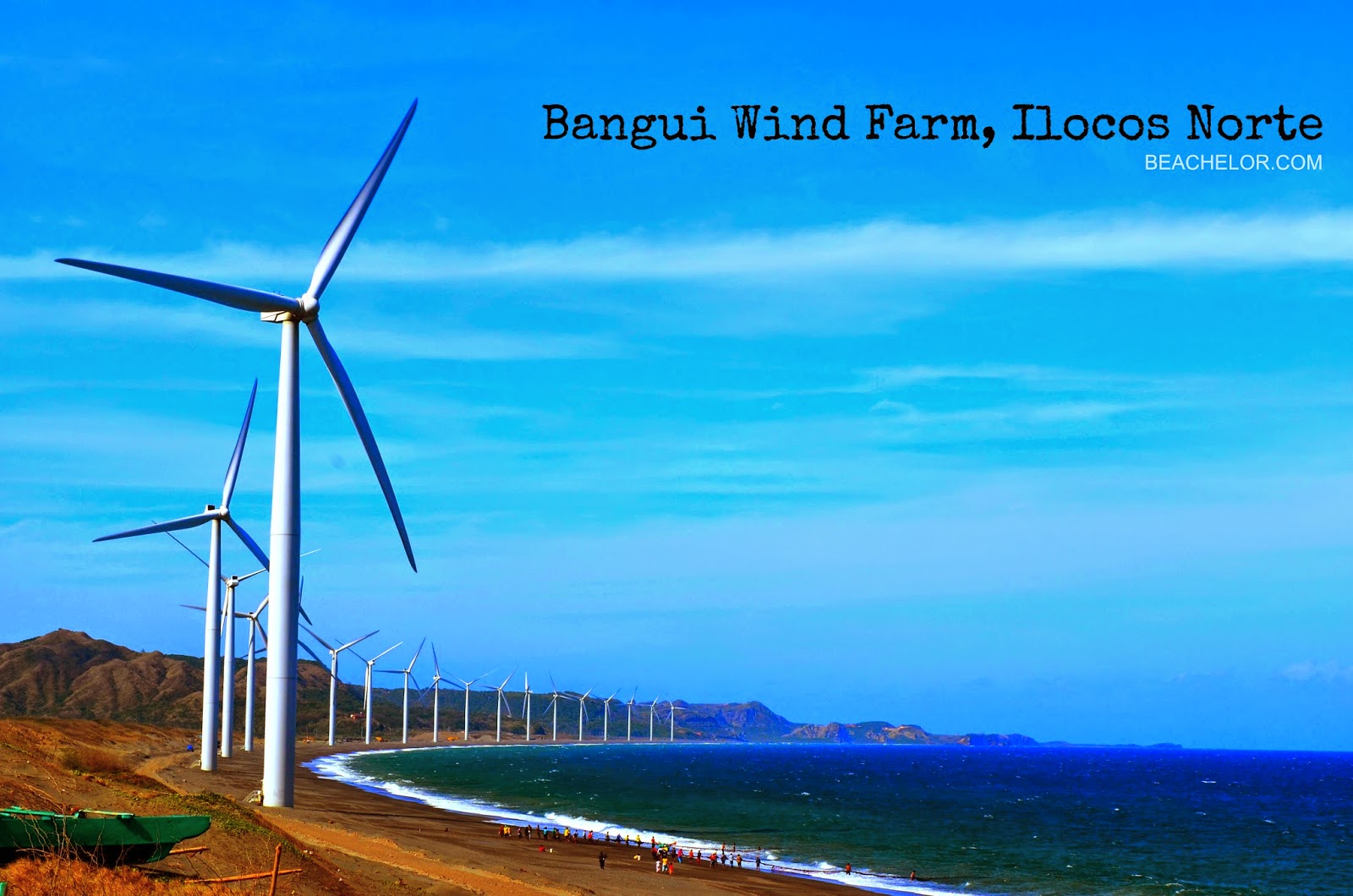 The coast looks good but it's not for swimming. Locals go here to await fishermen for their catch.
According to our guide, the reason why this project was launched was because of the low supply of electricity being received from Luzon Grid. He also added that Bangui Windmills started with only 15 windmills and later 5 more were added. 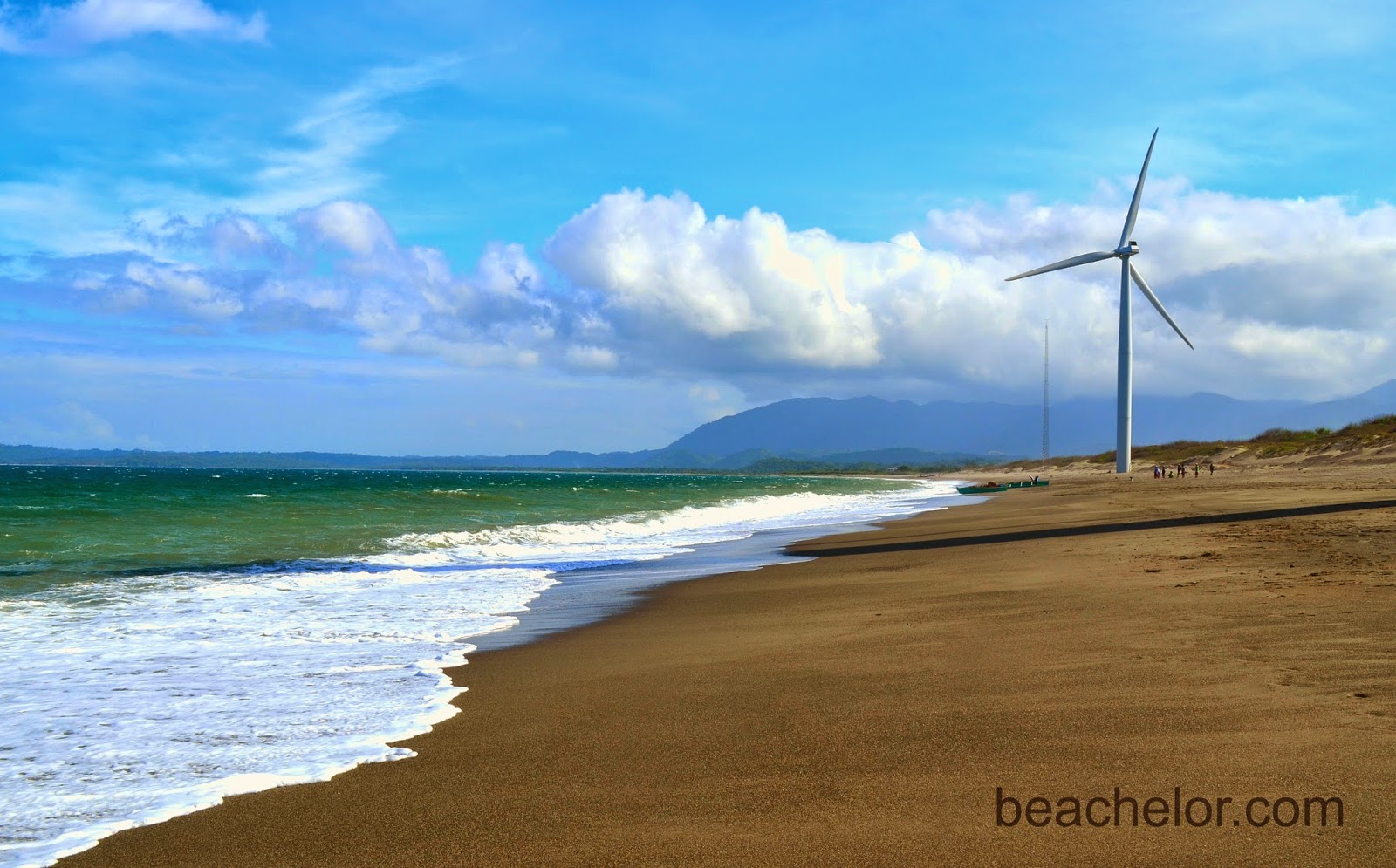 The towering windmill in Ilocos Norte is more than just a tourist attraction it is also a renewable energy source that provides 40% of electricity to Ilocos Norte minimizing the greenhouse gases that cause global warming. It is estimated that the total energy consumption of Ilocos Norte is only 50% of the energy consumed in SM Megamall. 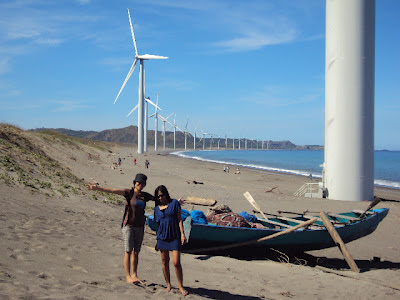 We've visited this place twice. We arrived noontime on our second visit in Jan 2014 and it was windy, but strong wind and light sand don't go well together. It can inevitably hurt the eyes and the exposed parts of your body. Could be worst if you are wearing shorts.

If there's rain there's no place to shelter except in your transport service.


There are souvenir items being sold in the area, but with the type of shelter there was, I am not sure if she was a permanent vendor in there. You can buy the wooden crafts and few selections of souvenir shirts. 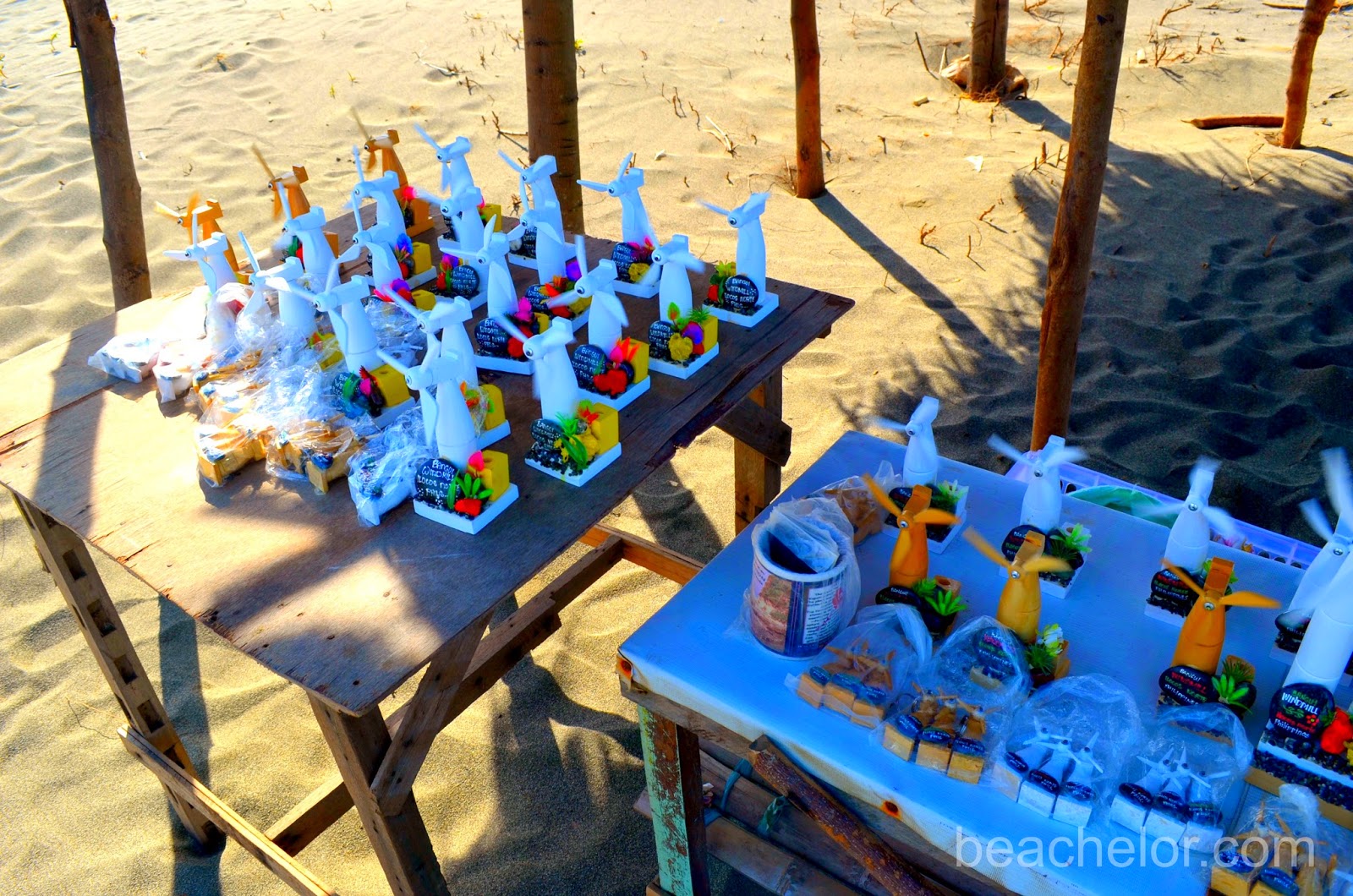 How to get here:

If you are staying in Pagudpud area, you can hire a tricycle for this tour. We paid P500.00 for a visit here in the Wind Farm, and including Cape Bojeador and Bangui Viewing Deck. If you are leaving from Laoag City it will take 1 hour and 30 minutes to reach Bangui Windmills.